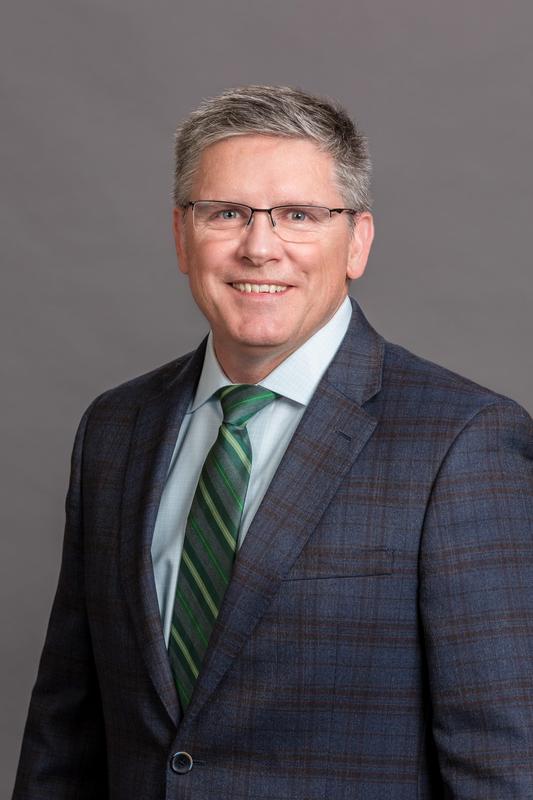 Dr. Downs is a graduate of the University of Georgia with an administrative career that has encompassed middle and high school and a variety of demographics and socio-economic environments. After an extensive selection process, Dr. Downs was named the BCS Superintendent in January 2019.

“It has been an honor and a privilege to serve the Buford community in this capacity,” Buford City Schools Superintendent Dr. Robert Downs said. “I have faith in our current administrative leadership to carry on Buford’s long-standing tradition of excellence when I retire. Even though I have announced my retirement, there is still so much to accomplish in my remaining time with the Buford Wolves."