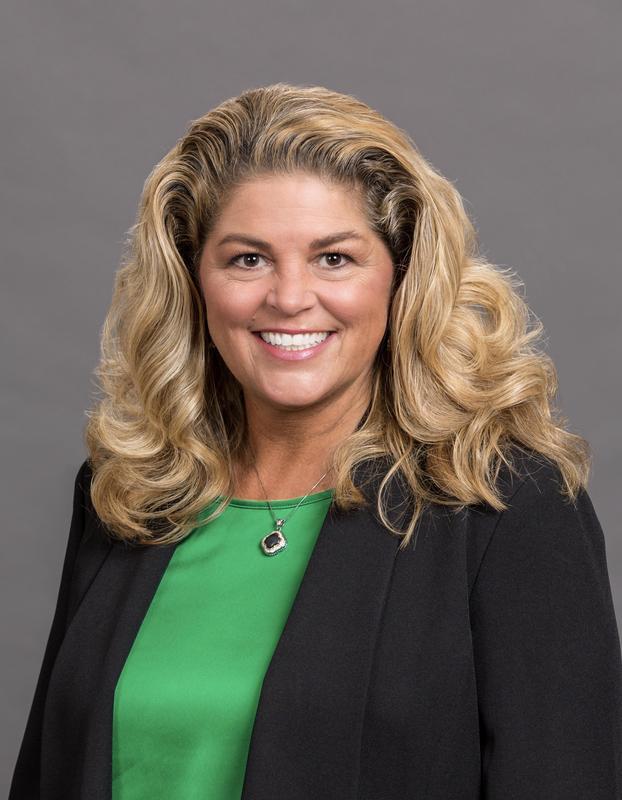 The Buford Board of Education didn’t take long or have to look very far to select its next Superintendent, naming Mrs. Melanie Reed as the sole finalist for Superintendent at Monday night’s Board meeting.

Reed has been the Assistant Superintendent since 2019 and was named Deputy Superintendent in the Spring of 2021. She will succeed Dr. Robert Downs who announced his retirement in mid-November.

Selecting the next Superintendent from within the district will lend itself to consistency in leadership according to Dr. Downs.

Downs said, “Buford is known for its culture of excellence. With Mrs. Reed in the Superintendent role, she will ensure the district’s mission and vision continue to be carried out with fidelity.”

The community’s strong tradition of honing talent within has proved beneficial for the school system, according to School Board Chairman Philip Beard. “I’ve seen tremendous success when we have promoted leadership from within,” said Beard.

Mrs. Reed has worked in education for 30 years and has been in leadership roles for the last 20 of those 30 years. Before becoming Deputy Superintendent, she served as Assistant Superintendent and has held leadership positions at Buford Elementary and Buford Middle.

“I am both humbled and honored to be named the sole finalist for Superintendent, and I am grateful to Dr. Downs for his guidance and direction over the last three years.  I am thrilled to continue serving this district I love so much.”

A Gwinnett County native, Reed has been married to her husband Greg for 30 years and they have a son and daughter, both graduates of Buford High School.

Downs said he is fortunate to have had Mrs. Reed as Assistant Superintendent and Deputy Superintendent during his tenure as Superintendent: “Melanie has a true heart for this community. She came to the Central Office the same day I did and we have really been co-leading the district ever since. I am thankful for the partnership we have built and look forward to the amazing direction she will take Buford in years to come.”

As required by the State, the School Board must wait a mandatory 14-day period before taking action on the sole finalist.